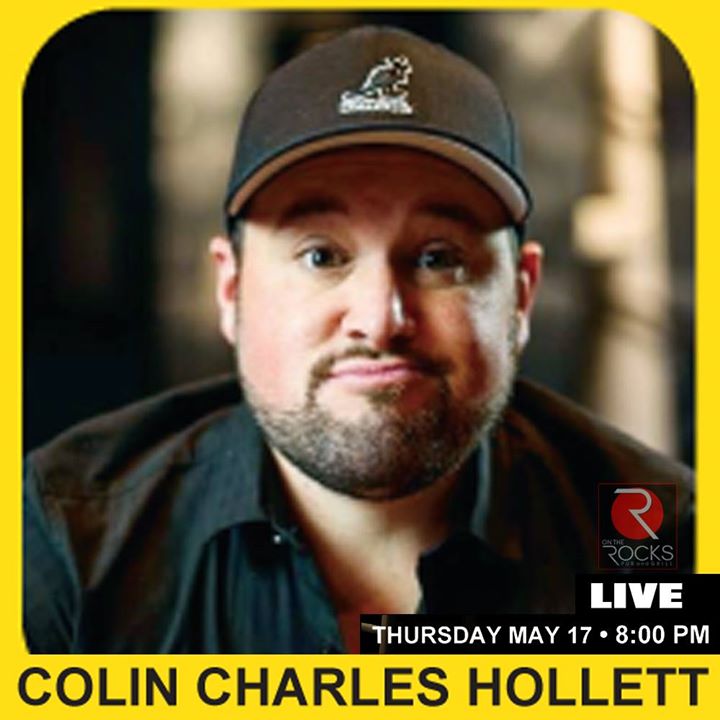 2 Comedians from Newfoundland! Receiving the highest voted video in Canada for the Russel Peters BFF comedy competition and winner of the Great Canadian laugh off, Colin Charles Hollett has headlined comedy clubs nationwide!

Featured on CTV and performed in all the biggest and best festivals in Newfoundland.